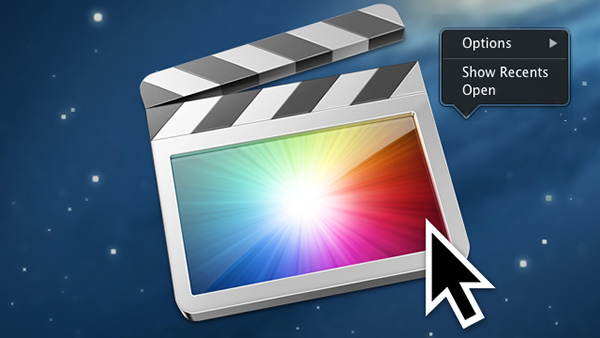 In an article on the company’s blog, Final Cut Effects designers Crumplepop’s co-founder Gabe Cheifetz has written an interesting view on Apple’s NLE Final Cut Pro X (FCP X). Crumplepop’s sales of Effects for FCP X were strong right from the program’s release, which contradicts the apparent industry-wide spurning of it. He also notes that FCP X’s “remarkable Effects architecture” has spurred the creation of a new crop of plugin developers to add new and exciting options to the app, which simply would not have been possible with previous iterations of FCP.

His article goes on to note that the concept of a “professional video editor” is changing and that the world of video editing is expanding very fast. Apple’s announcement of new Mac Pro machines at the most recent WWDC, which are designed specifically for video editors and FCP X, also seems to support the assumption that the company recognizes and will support these users.