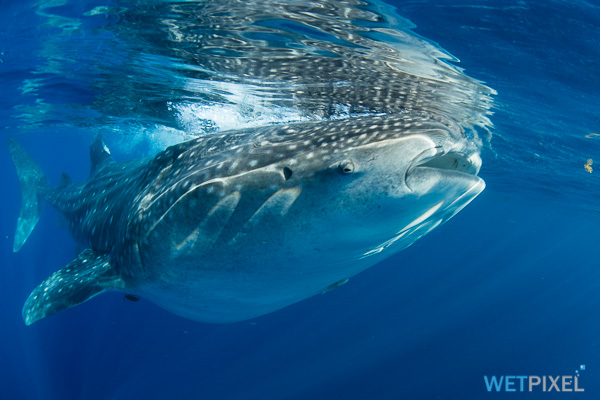 The Wildlife Conservation Society (WCS) reports that the Indonesian authorities have foiled an attempt to export two whale sharks (Rhincodon typus) into the marine megafauna trade in China and SE Asia.

The sharks had been caught and were being kept in a subsea pen at a facility managed by PT. Air Biru Maluku on Kasumba Island, Maluku. The owners of the operation are believed to be an Indonesian mid-ranking military officer and a Singaporean. There have been no arrest so far but the sharks have been released back into the wild unharmed.