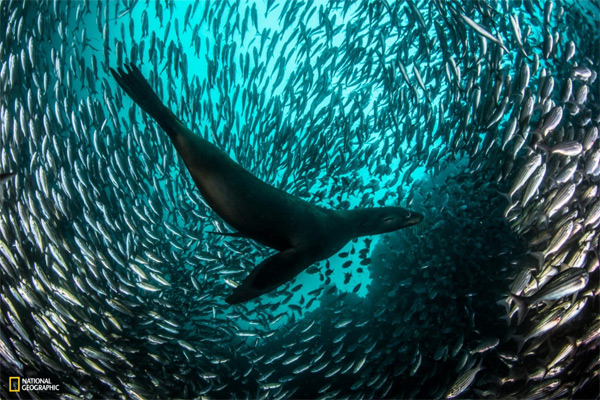 The government of Ecuador announced yesterday plans to establish a marine sanctuary around the islands of Wolf and Darwin in the Galapagos Islands. Although the waters surrounding the famous islands have been protected since 1998 under the Galapagos Marine Reserve, small scale fishing was still permitted throughout most of the waters. This new sanctuary will establish strict no-take zones.

Tourism will be allowed in the newly established sanctuary that covers roughly one-third of the Galapagos Islands.

Poaching of sharks in the Marine Reserve has been an ongoing problem and this is one step in surmounting the issue. A 2015 report showed the value of a poached shark to be $200US, while a live shark in the reserve to be over $5 million US over its lifetime.