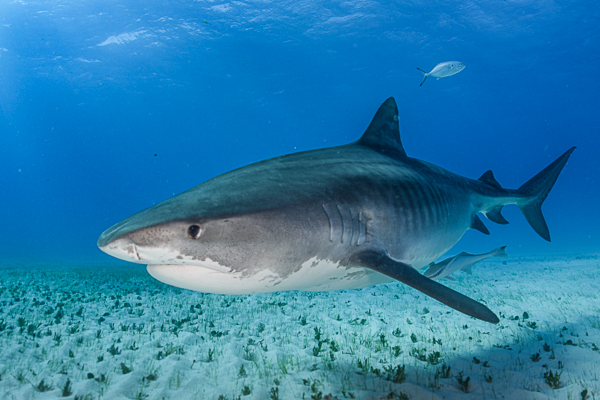 There was great news for sharks on UN World Oceans Day. Seasave reports that Hawaii Governor David Ige signed nine new laws in a ceremony to mark World Oceans Day, including a ban on intentionally or knowingly capturing, entangling or killing a shark in state marine waters. Meanwhile, in the US Senate, a bill passed that bans the transport, sale, or purchase of shark fins.

The Senate bill has now been returned to the House before being signed into law. Seasave has a campaign that allows individuals to email their representatives to pressure them to support the measure.

In addition to the shark fin ban, Hawaii has also dedicated 30% of nearshore waters as a network of marine management areas to benefit fisheries and ecosystem resilience by 2030.