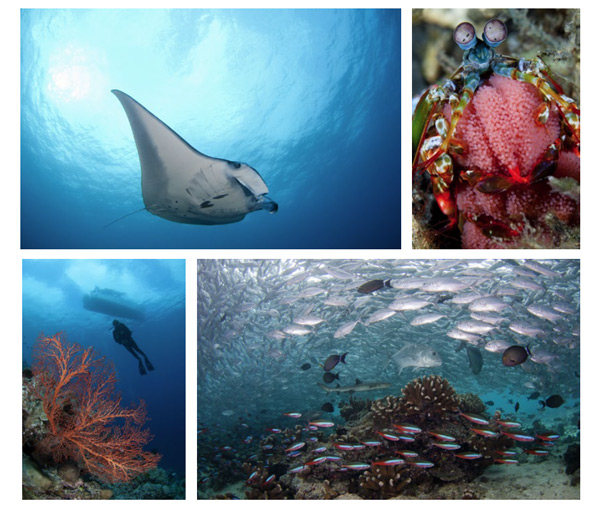 Borneo from Below is an all new ongoing web series dedicated to the marine world and focused on Borneo. Hosted by Aaron Gekoski and produced by Scubazoo, the weekly episodes are entirely free.

Borneo From Below will be the first ever ongoing series devoted to the marine world. With weekly online episodes, viewers will have a chance to experience this underwater utopia and be privy to some of the area’s key environmental stories. Never before has a series like this been attempted. Upcoming episodes include: underwater life, environmental issues, and people.

The presenter is Aaron (aka “Bertie”) Gekoski, the Shark Selfie guy and award-winning underwater photographer and dive journalist. His articles and images have been instrumental in raising awareness of critical global wildlife issues.