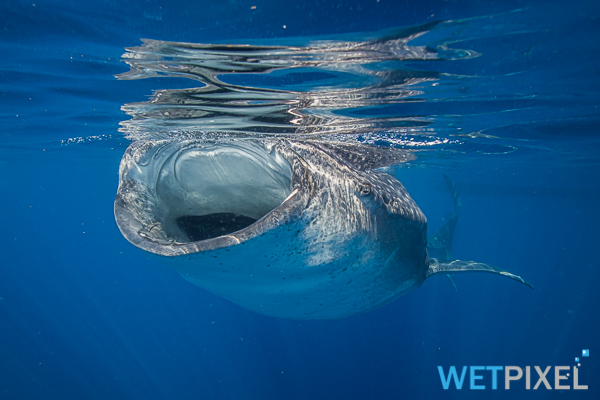 A paper published in the Frontiers in Marine Science Journal outlines an innovative new approach to aging whale sharks (Rhincodon typus). Using the increase of Carbon 14 that occurred after the nuclear bomb tests that started in the late 1940s as a datum, the technique can use the known decay curve of the radioactive isotope to provide an accurate age. So far, the results suggest that sharks are much more long-lived than was previously thought.

The technique has produced estimates of whale shark longevity of between 100 to 150 years, and this has significant implications for any form of commercial extraction.