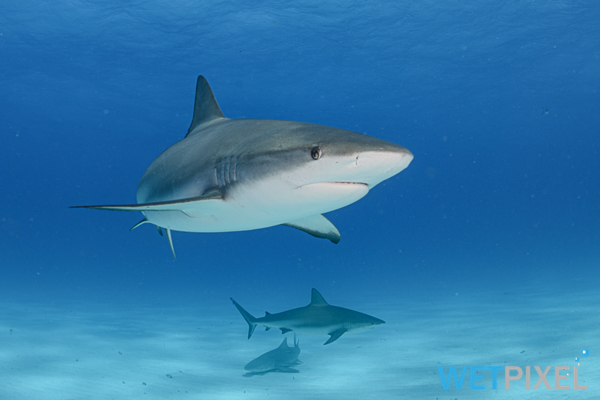 A new study of small scale fisheries published in the journal “Biological Conservation” shows that the total number of sharks and rays caught is estimated to be 2.5 million animals, more than 73% greater than officially reported.

Monitoring fisheries in the South West Indian Ocean, the team monitored 21 landing sites across Kenya, Zanzibar, and Madagascar over 12 months, the authors point out that a significant proportion of the animals caught are unintentional bycatch, although they are sometimes then sold on illegally.

The report suggests that if these findings are extrapolated to other areas, this would suggest that shark catch sizes are significantly greater globally than are reported. The has significant impacts, bot for shark conservation and the sustainability of small scale fisheries.