The 2021 DPG/Wetpixel Masters of Underwater Imaging has finalized and announced its results. Congratulations to all those that are among the placings, the images are a stunning body of work and a visual feast! 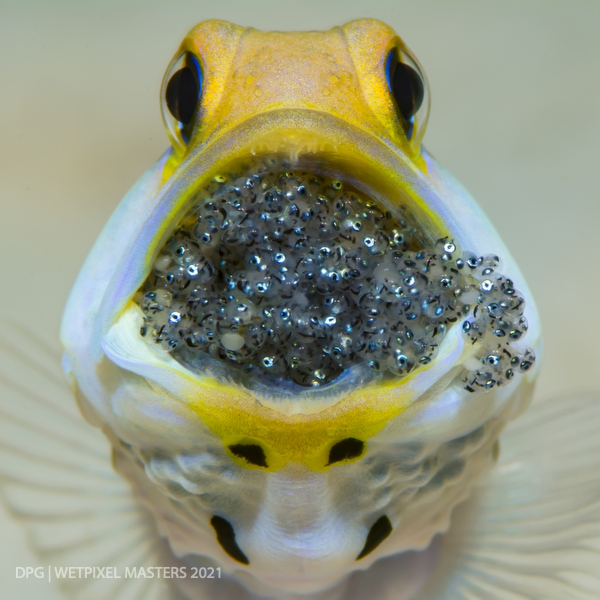 Macro Unrestricted Winner: Sander van der Heljden “Who is Looking at Who?” 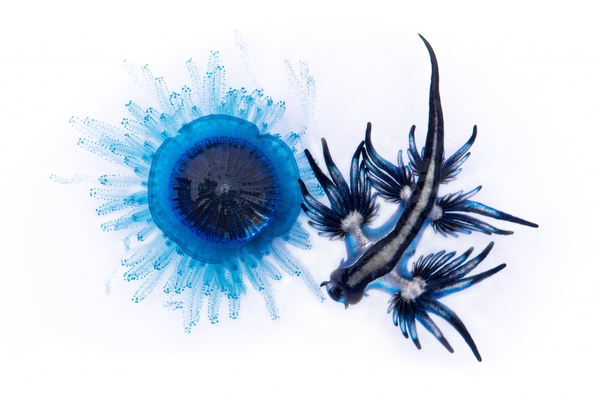 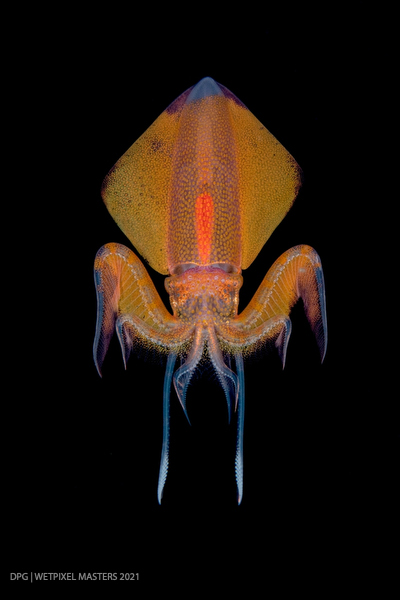 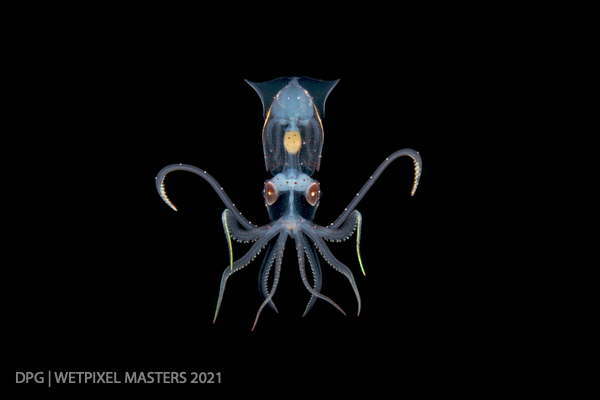 Thanks as always to our Sponsors: