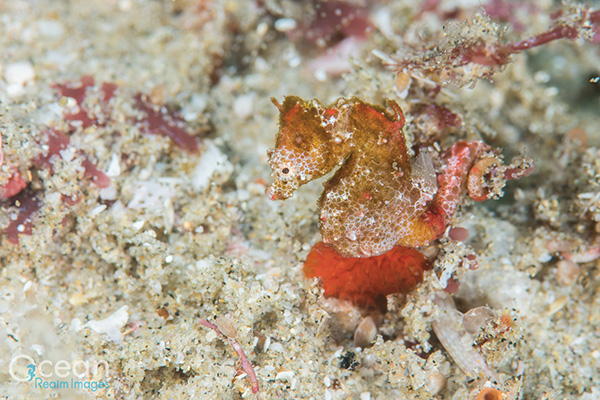 A paper published in the journal ZooKeys describes a new species of pygmy seahorse. Named Hippocampus nalu or the Sodwana pygmy seahorse, it was found on Two Mile Reef at Sodwana Bay, South Africa. It is the first pygmy seahorse discovered in Africa and the Indian Ocean. 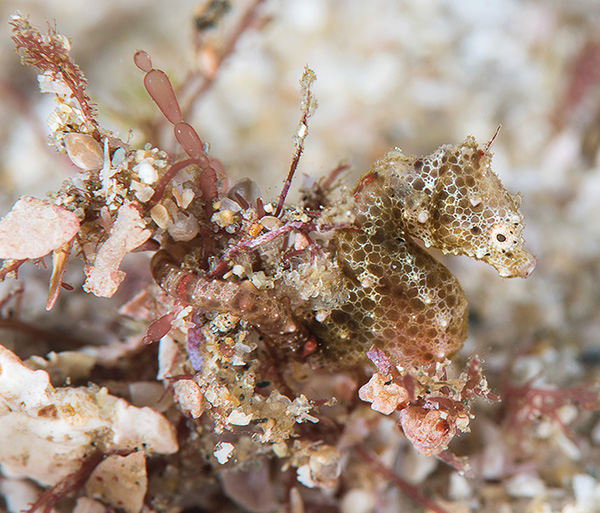