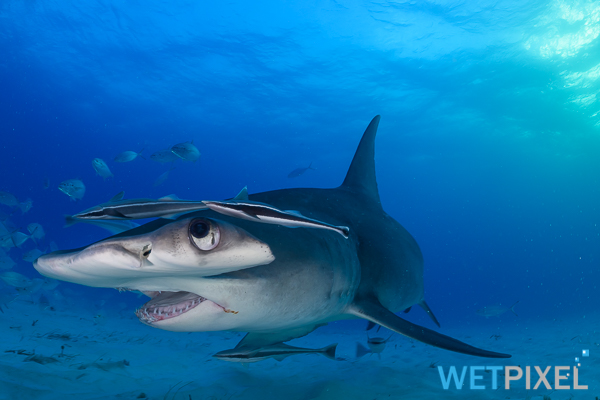 “Today we have made a government decision, supported and sustained, and that is that any form of shark fishing is prohibited in Colombia, be it industrial or artisanal. And as we know that this has effects on some artisanal fishing sectors, with the Ministry of the Environment and the Ministry of Agriculture we will establish compensation measures through a decree to serve this sector, ” Said the Head of State.

For his part, the Minister of the Environment, Carlos Eduardo Correa, asserted that the shark occupies the highest link in the food chain and contributes to the marine balance: “It is a very important decision for the country, because it means taking care of natural resources and our ecosystem.”

It was also announced that the people of the Caribbean and the Colombian Pacific who have been practicing shark fishing as a source of income will begin a process of payment for environmental services so that they do not lose their livelihood.