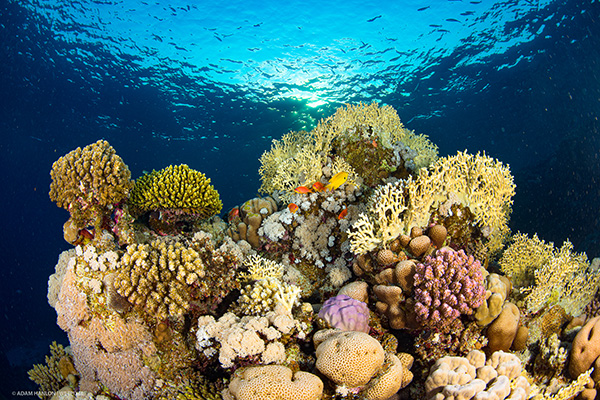 The BBC reports that the United Nations has failed in its attempts to pass a global ocean protection treaty for the fifth time. The proposed plan was to regulate commercial activity on the high seas, the area outside of national controls. The goal was to designate 30% of the world’s oceans as protected areas, but countries failed to reach an agreement about fishing rights and funding and support for developing countries.

There is a self-imposed deadline for an agreement to be reached by the end of 2022, so the countries will continue negotiations.